Complements to the whole BYF team. Another year produing an excellent film and a fantastic service. Particular thanks to Mark and Jenny for their hard work – It’s much appreciated. Thank you. 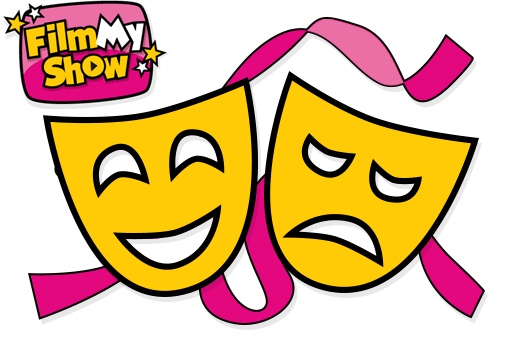 Theatre production filming is an art all of its own. Having a record of the theatre production is great for the performers and directors alike and is also a great way to remember the once-in-a-lifetime show.

If you think of theatre production filming as being very similar to recording a television sitcom, then the more cameras the better! An extra angle or two can help capture the more subtle reactions of the characters which helps

If you’ve frequently got groups of actors on extreme ends of the stage in the same scene, then a single camera will have to stay fairly zoomed out in order to capture everything that’s going on. Conversely, if your show is blocked in such a way that generally all the scenes stay confined to one section of the stage, a single camera will be perfectly able to capture the action.

You need to pick a theatre production filming package that’s affordable and reasonable for you. Non-musical theatre productions tend to have far smaller casts on stage, and it’s the cast members that normally buy the DVD’s, so you may risk underselling if you commit to the higher minimum order that a multi-camera recording requires.

One of the biggest challenges with theatre production filming is getting really good audio  – especially if your performers are not wearing microphones. That’s why we set up our own microphones and recorders at the front of the auditorium to ensure the best recording possible without having to contend with audience noise. This is especially important for younger performers who might not have mastered the art of projecting yet.

If you are using your own wireless or stage microphones, then no problem! We can take a feed from your sound desk in addition to our own microphones – we normally prefer a mono post-fade mix. That way, if not all characters have a microphone or a battery runs out we’ll still be able to record what’s being said on stage. It does help however if your technical team are expecting us!

Theatre productions tend to have creative lighting, sets, and effects that translate well to DVD, though it’s worth keeping in mind that lighting for stage and lighting for film are two different disciplines!

So if you’re planning on undertaking some theatre production filming in the future, why not get in touch or place a booking today!

If you’ve got something a bit more special planned, then why not get in touch with our corporate video production big brother to get a tailored quote for your big event.