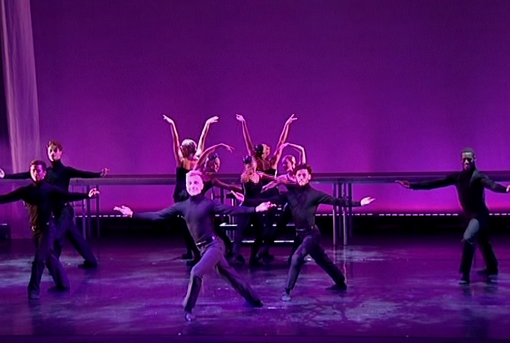 Congratulations to all of you who have used our show filming service for your spectacular shows!

With the busiest show filming season coming to an end, we’ve been very impressed with the standard of shows we’ve been working with and just like a wedding in a hurricane you’ve blown us away.

You’ve worked your magic and performed some outstanding shows and now it’s time for us to take the wand and put together the shows filmed for you into a memory you can treasure forever.

Things have been heating up in the show filming editing suites and your DVDs are being magically made, so watch this space for any updates, and we’ll be in touch soon once your DVDs are ready to ship.

Our show filming service has been out and about around the country and has filmed over 70 shows in June and July alone and we are now getting ready to ship off over 3000 DVD’s from the summer period. Back at the Film My Show headquarters in sunny Surrey we are already gearing up and preparing ourselves for the Christmas rush. If you would like to book our show filming services for your Christmas shows then get in touch sooner rather than later to avoid disappointment as we get booked up very quickly around the festive season.

We are also now beginning to take bookings for 2015, so don’t hesitate to book today and guarantee your show a fabulous DVD made especially for you by our outstanding show filming service.

And remember our show filming service now offers Blu-Ray. If you want to be able to offer a Blu-Ray to your customers, then just let us know at the time of booking and we’ll make sure we send the right equipment.